For more than six generations, Loro Piana has pursued a quest to source fibers of the rarest quality from the most remote places in the world, and used them to create exquisite fabrics and garments. 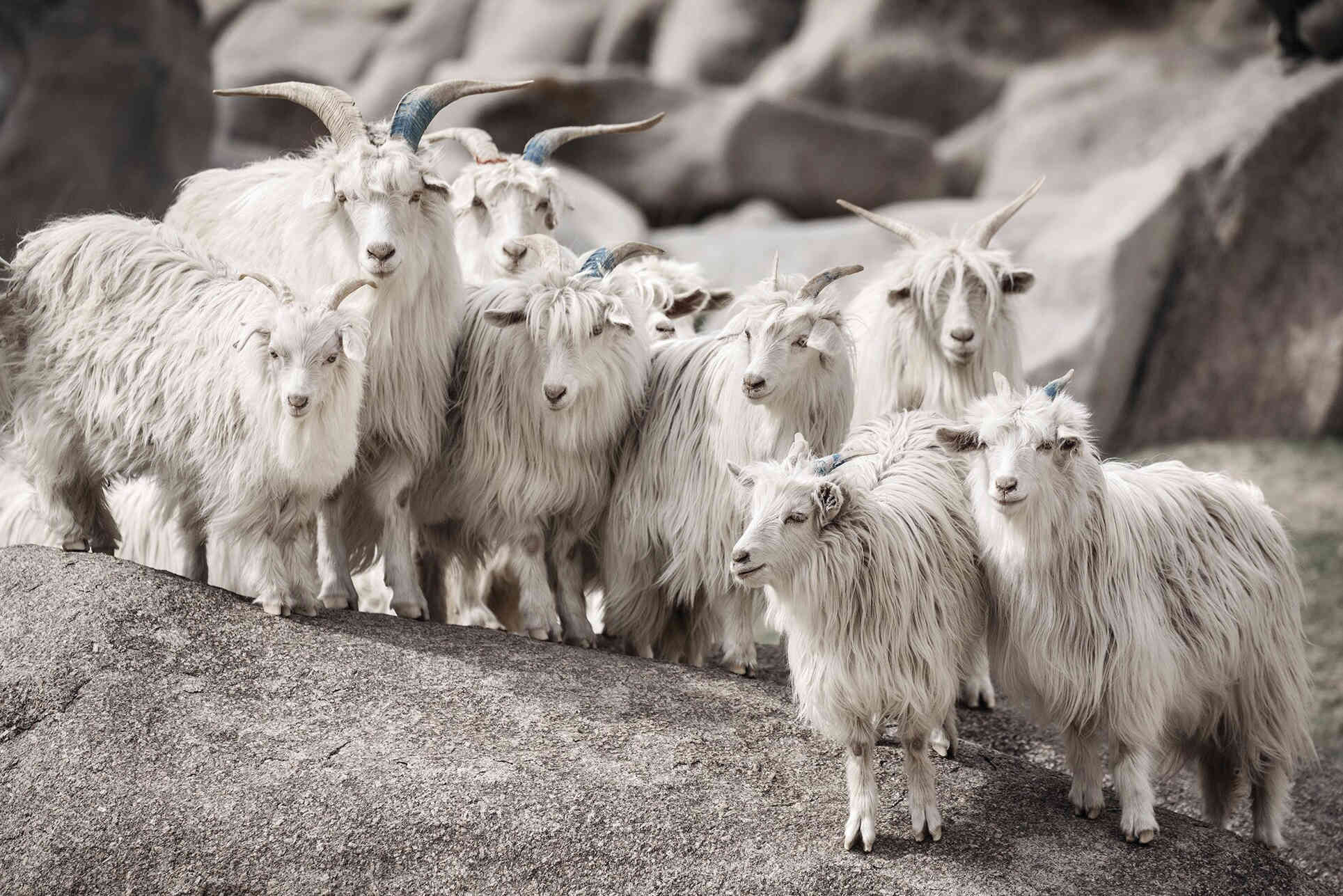 In 2009, Loro Piana set out to encourage local cashmere production in China, by supporting goat herders’ efforts, production processes and skills, as part of the company’s ethical responsibility. That year, the brand developed “The Loro Piana Method,” a modern system of breeding, designed to optimize the quality of cashmere produced across the Alashan County and Inner Mongolia. 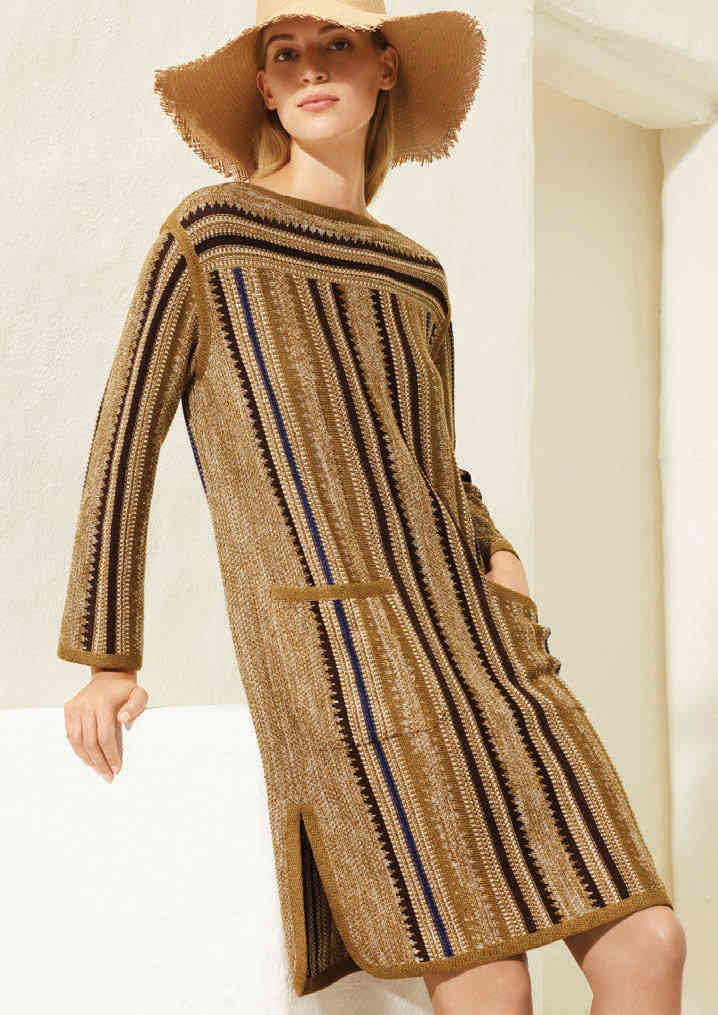 Enhancing fiber fineness, the method reduces the number of goats and improves their standard of living - restoring an ancient balance between the animals and their habitat. With an aim to improve the quality of cashmere and a sustainable use of the land, it’s an initiative that has a long-term view to instill a greater social message.

Embodying all elements of survival, the Capra hircus goat is small yet resilient and has evolved to withstand some of the harshest conditions on earth. Its' fleece shields it from rain, sun and dust, while a soft, insulating underfleece lies beneath: the hidden treasure known as cashmere.

The nomadic herder community lives at the limit of the livable in the extremities of Mongolia. These herdsmen have an intimate knowledge of the land on which they live and the animals that inhabit it. They can read the signs of the right time to collect the precious cashmere fibers - collecting them in harmony with the natural cycles of life.

“The Loro Piana Method” was developed in collaboration with the Jilin Agricultural University in China, the Academy of Science of Inner Mongolia, the University of Camerino in Italy and the ENEA (the Italian National Agency for New Technologies, Energy and Sustainable Economic Development). 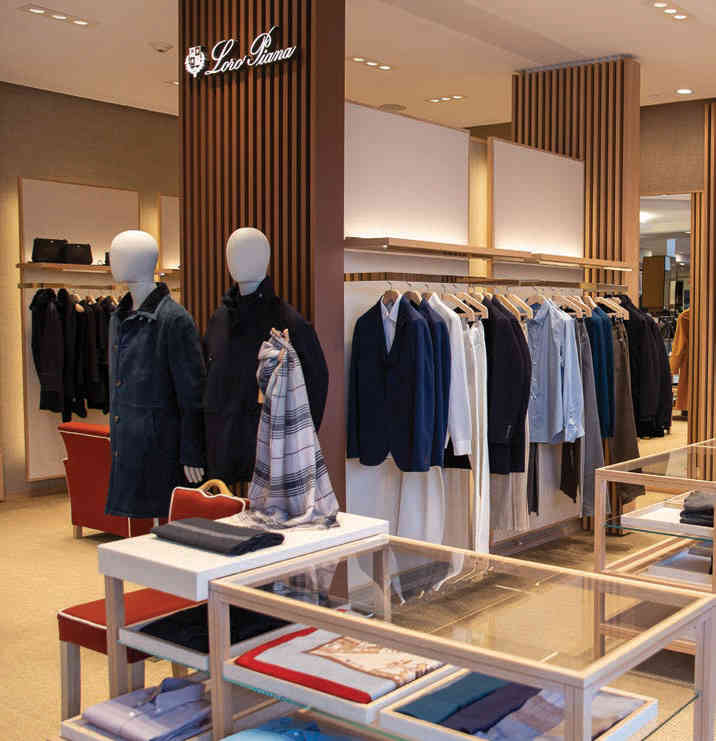 “We have worked with the Loro Piana family for decades and are honored to be one of their few select retailers.” - Bob Mitchell 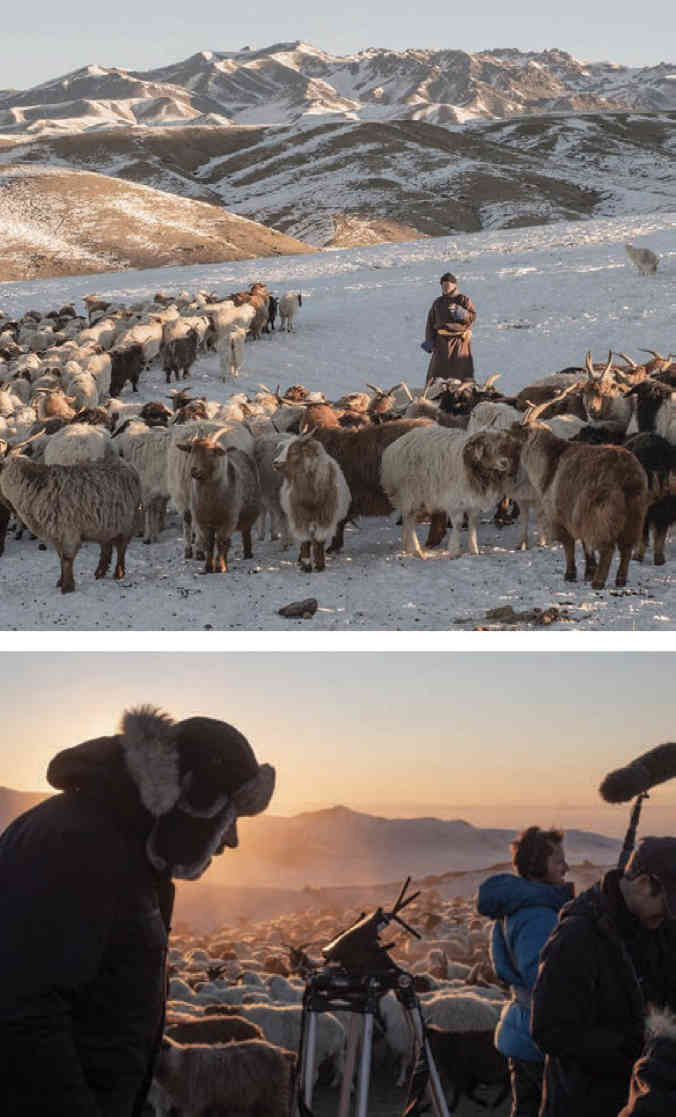 A journey through the director’s eyes to the traditional goat herders in Inner and Outer Mongolia, and their gentle existence under extreme conditions.

Cashmere - The Origin of a Secret is the first film in a trilogy directed by Luc Jacquet, ecologist and Academy Award winning director of the March of the Penguins, at the invitation of Loro Piana. In these three projects, the director explores the origin of the most iconic raw fibers for Loro Piana, stunning tributes to the brand’s excellences: Cashmere, Vicuna and The Gift of Kings®.

Cashmere - The Origin of a Secret paints a portrait of enduring harmonies, intense harshness and sublime softness - excellences found in extremes. Drawing on a fascination with the delicate symbiosis between humans, animals and the environment, this is the first time Luc Jacquet has filmed a human experience of living in a world which is constantly challenged by the vicissitudes of nature.

The first film in a trilogy, Cashmere - The Origin of a Secret, with its sweeping cinematic vistas, debuted live in several cities in late 2019. During the screening, an orchestra of 33 musicians performed live the original soundtrack of the documentary, called Cyrille Aufort. The film can be also screened at  cashmere.theoriginofasecret.loropiana.com. 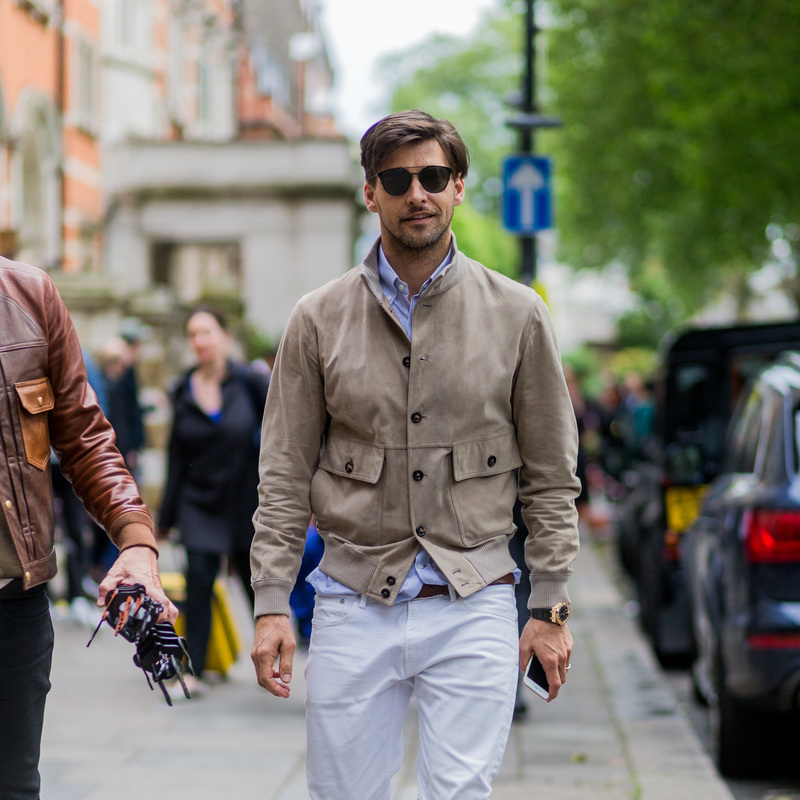 How to Wear the BEST Sneakers 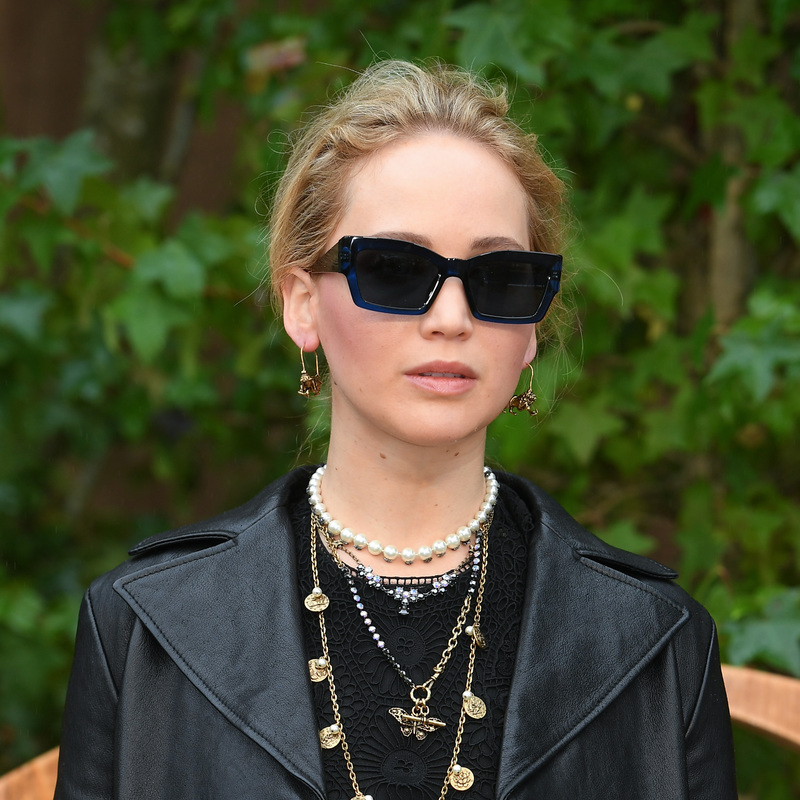 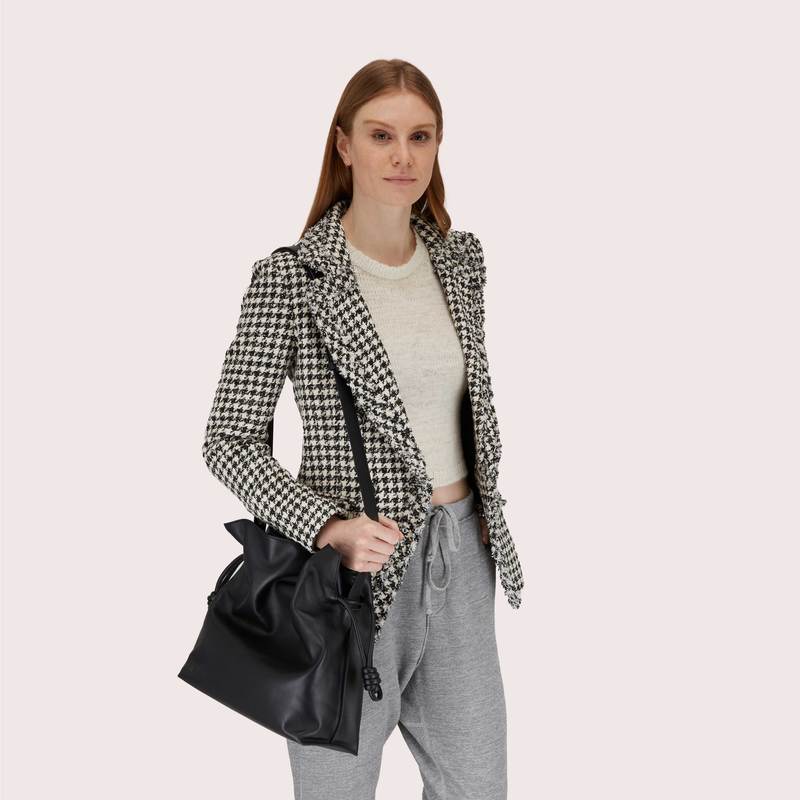