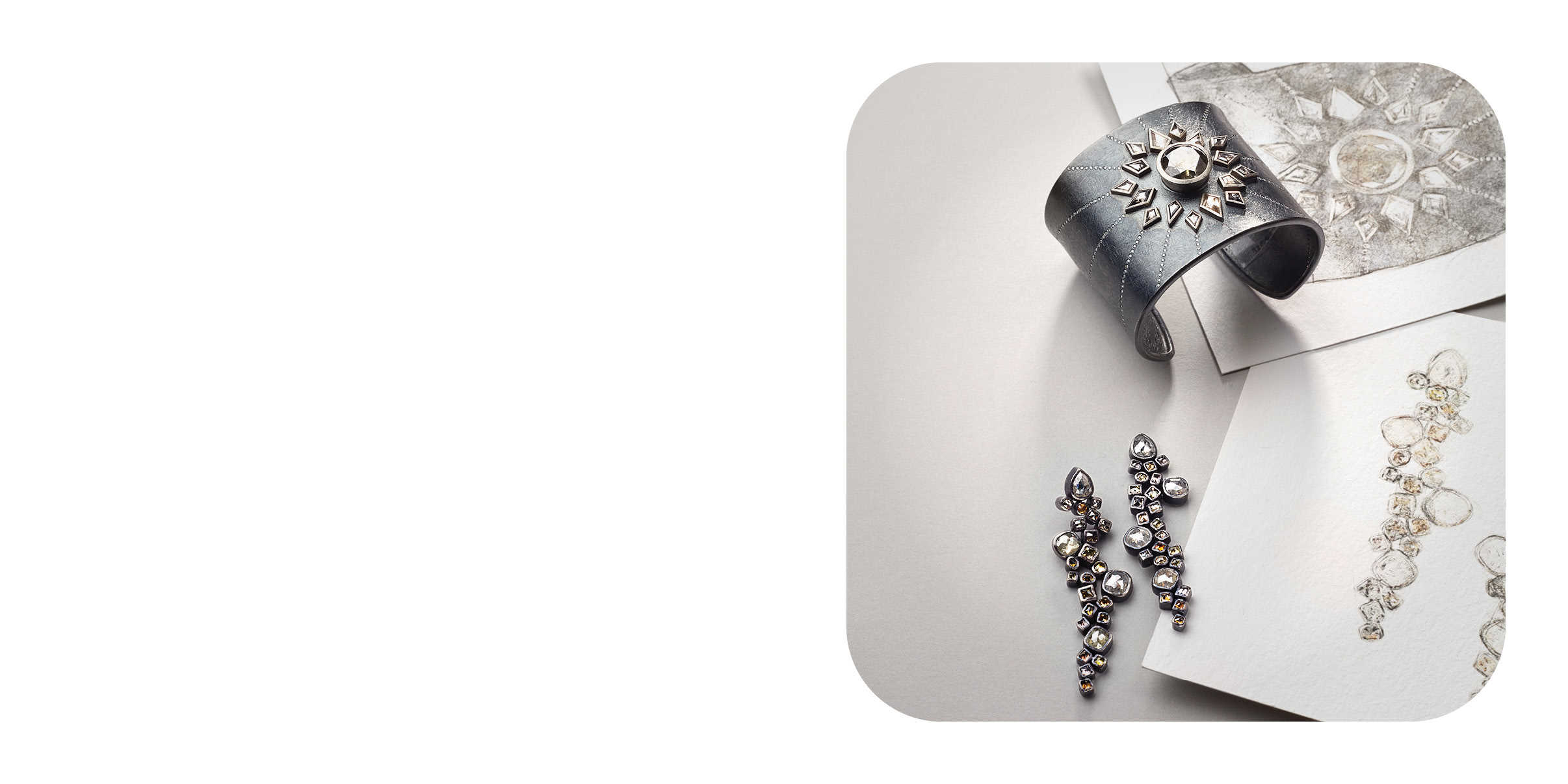 After a career of designing furniture, clothing, leatherwork, sculpting, painting, and graduation from culinary school, Todd Reed became friends with a well-known diamond collector. "He took me under his wing. He showed me the artistry and miniature sculpture that appeared in rough stones. I realized that my aesthetic was to create jewelry that would push the boundaries of what precious pieces could be, and to merge the freedom of artistic expression with the allure of fine jewelry." 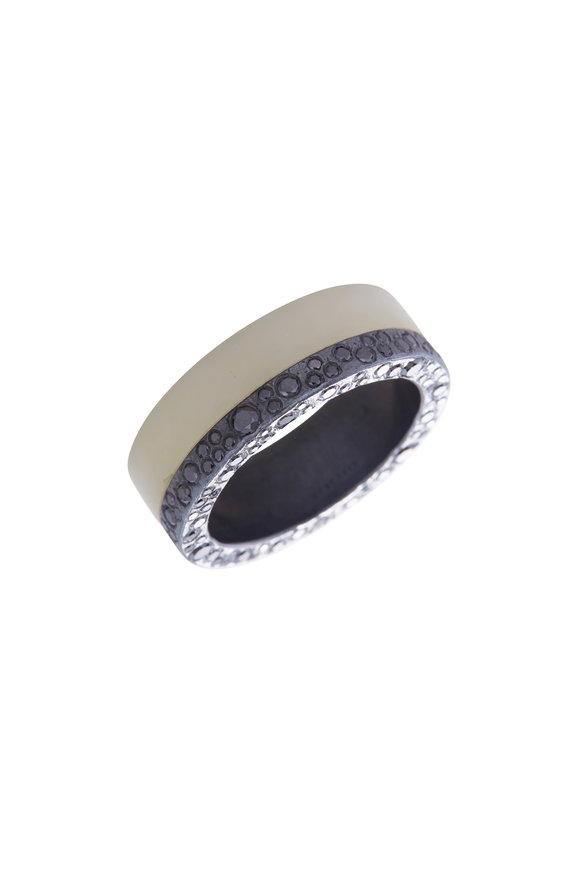 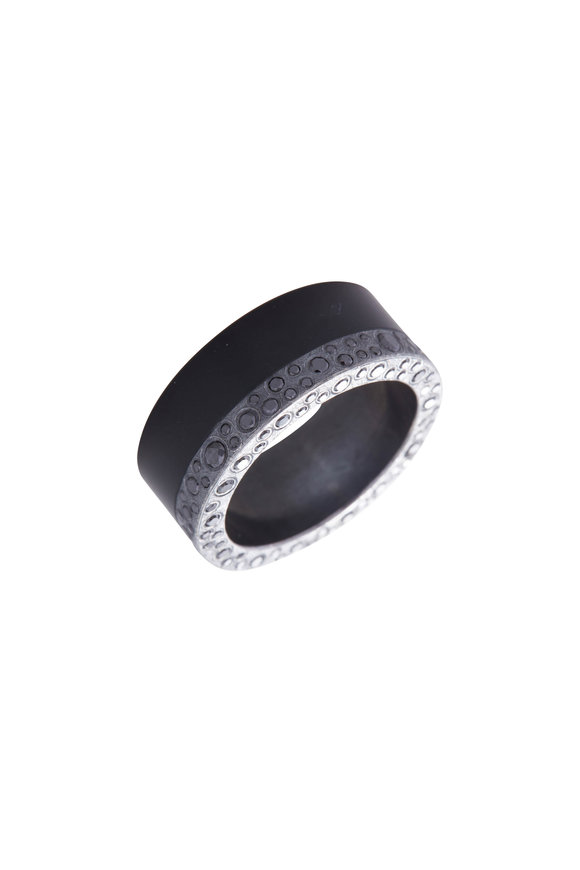 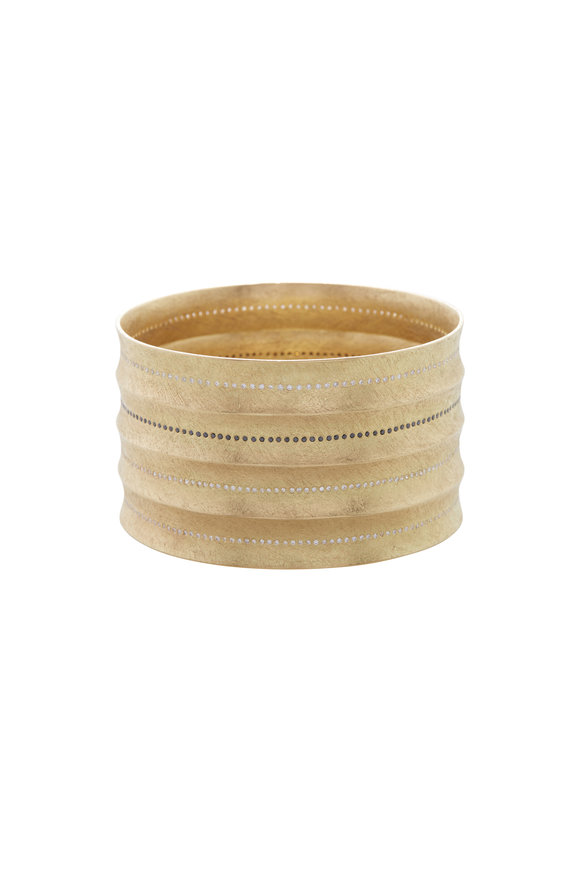 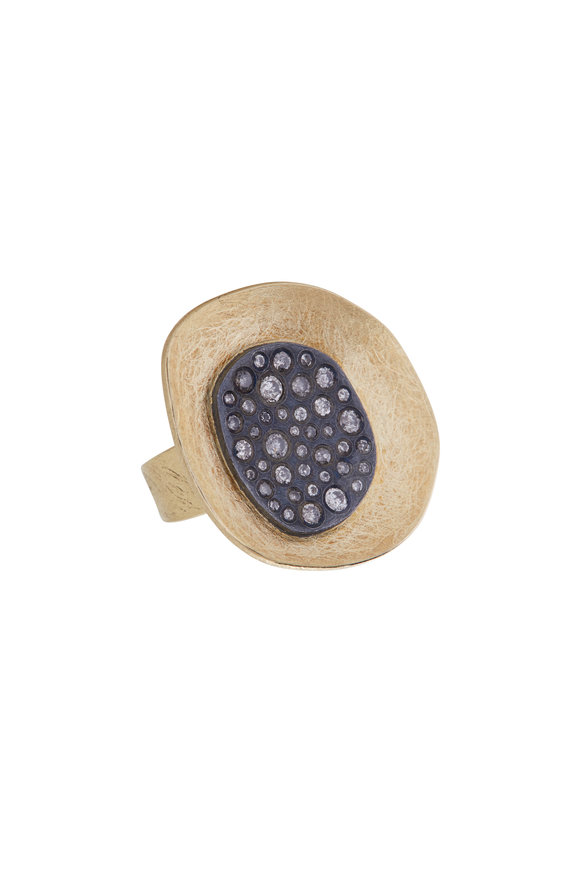 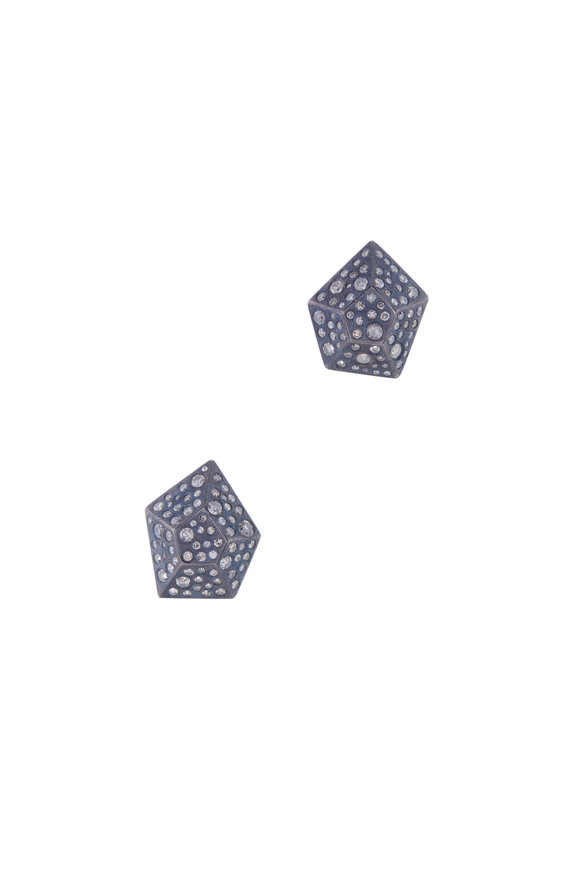 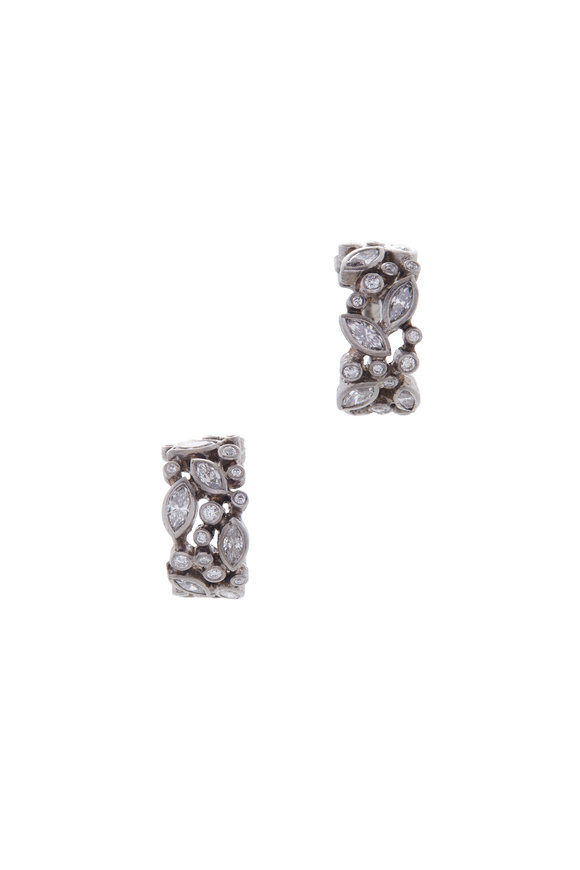 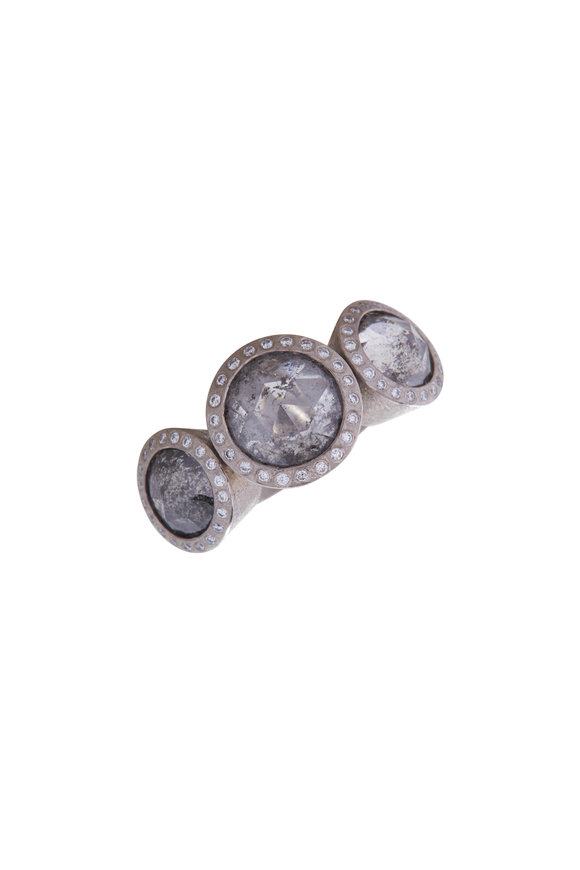 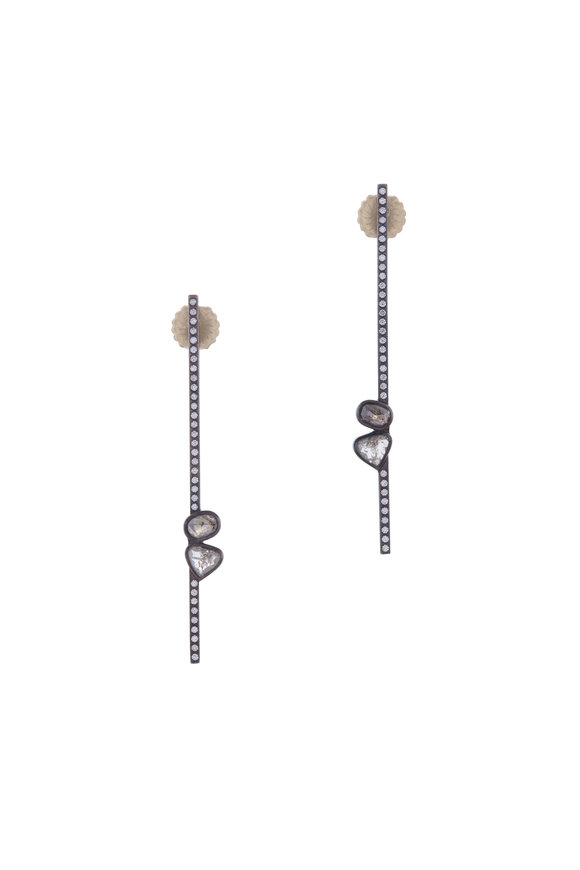 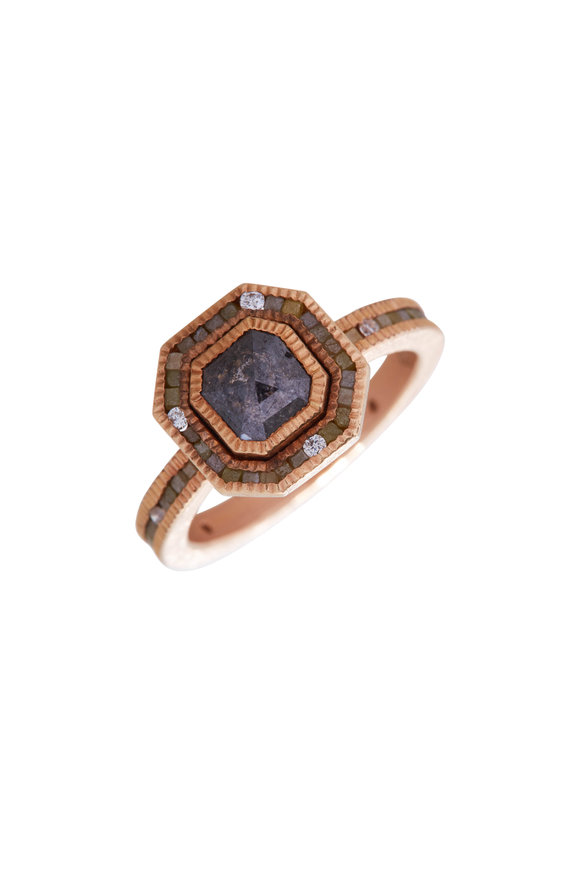 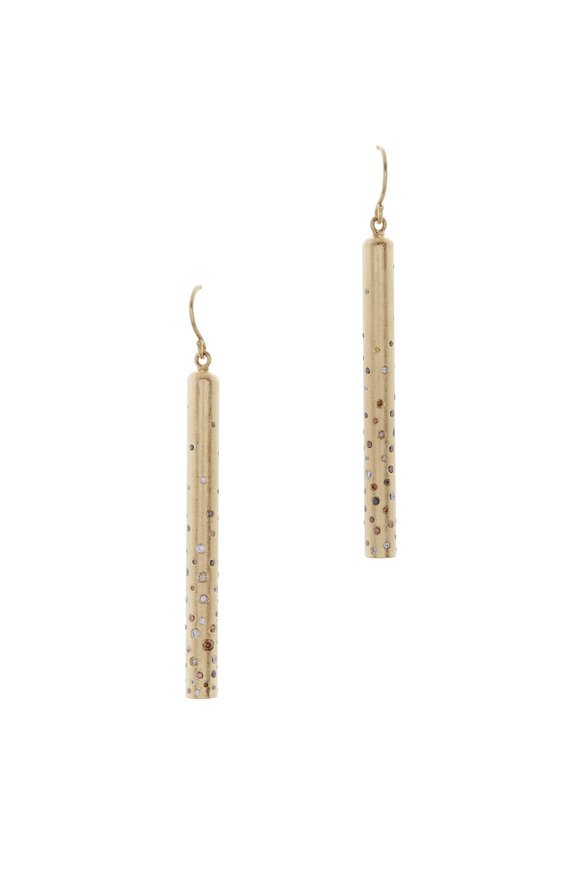 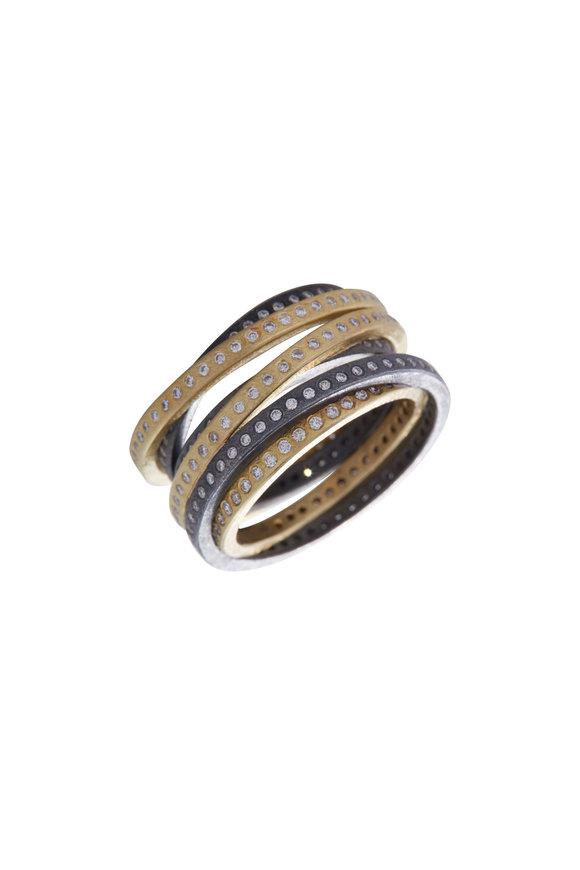