This Canadian Label is the perfect combination of luxury, durability and style. The Samuelsohn collection is functional and wearable yet still sophisticated and elegant. The line mixes contemporary styling and innovative fabrics with classic tailoring and fine details. 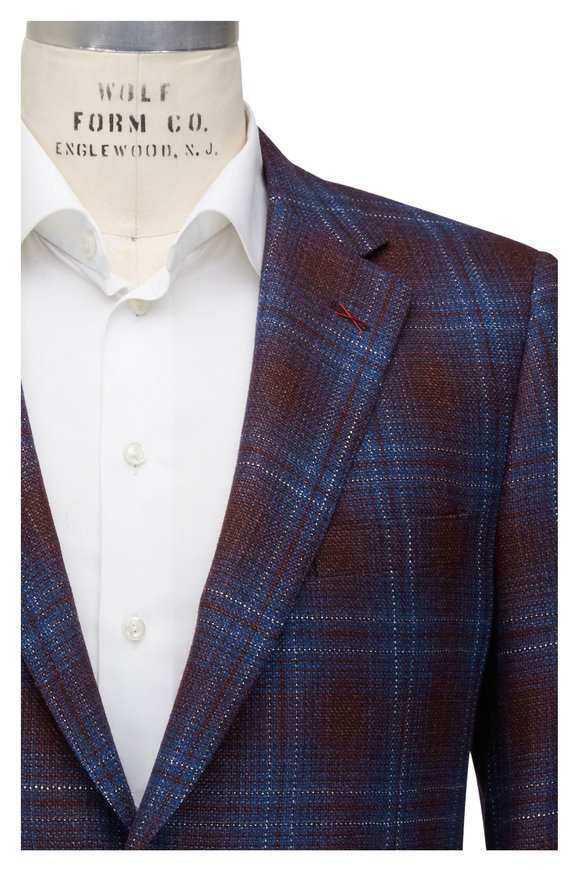 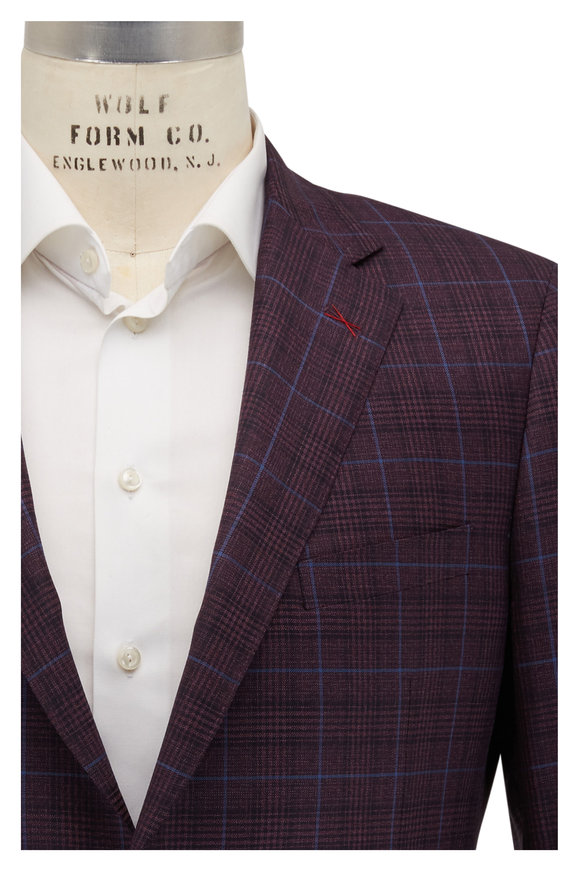 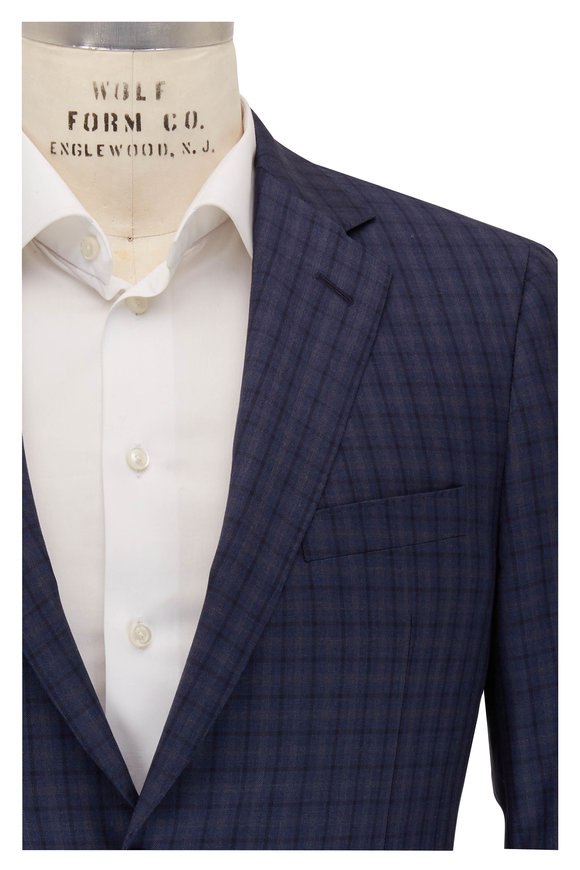 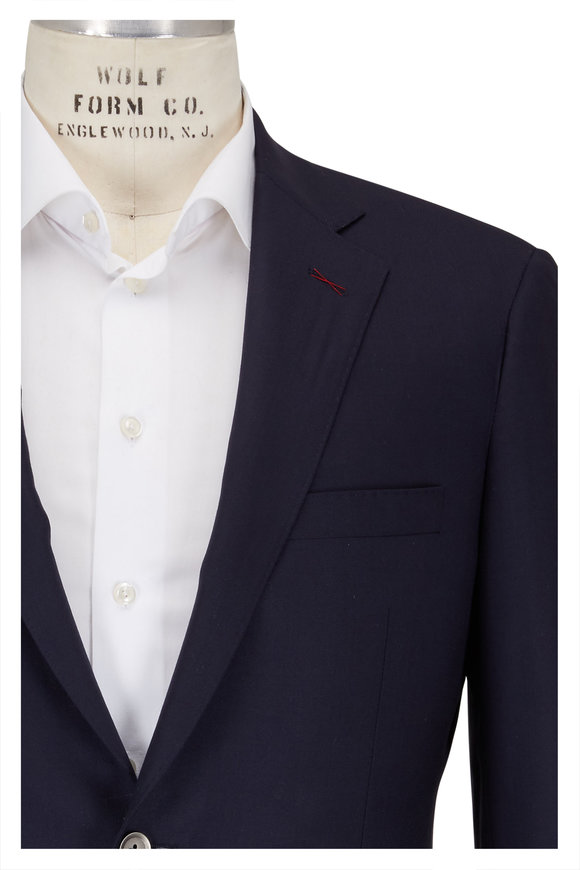 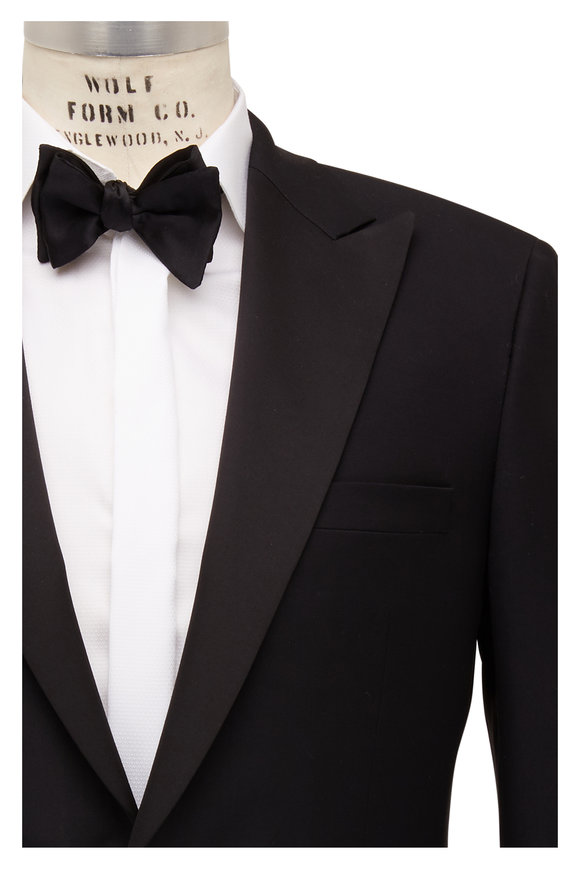 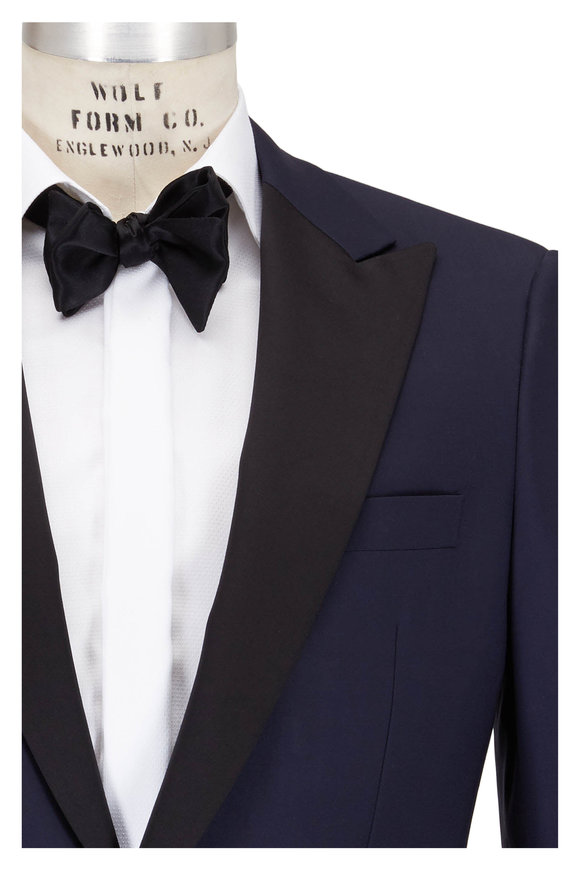 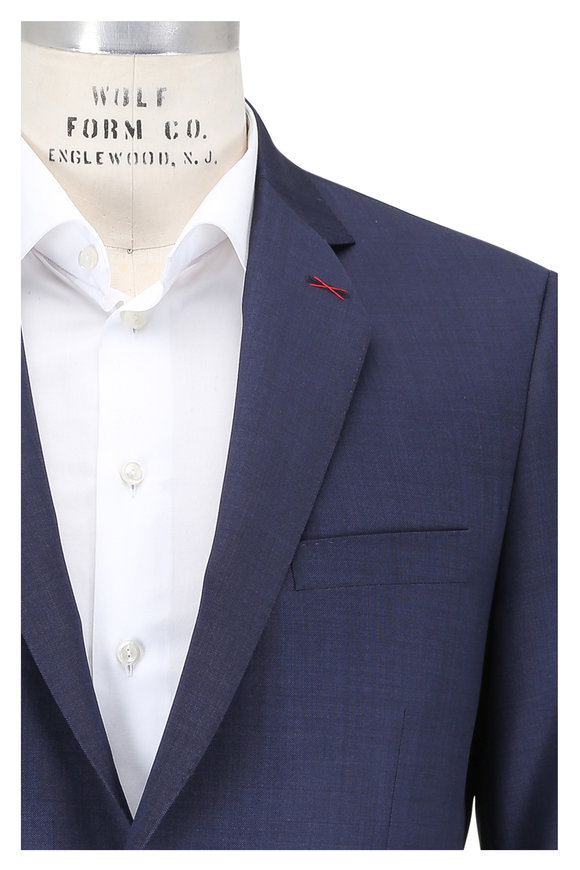 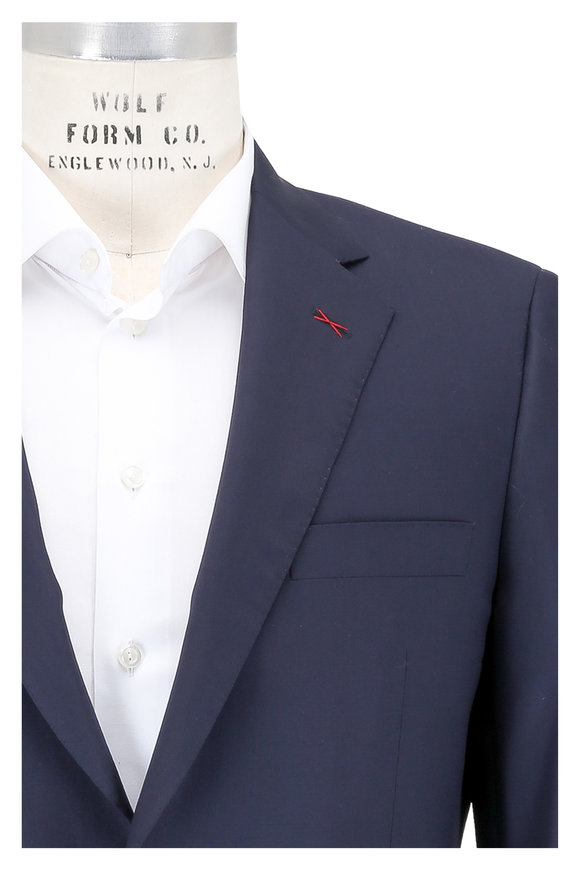 Passionate for the art of tailoring since 1923, this luxury menswear designer has been committed to superior craftsmanship for decades. From both creation to innovations throughout the history of the line, the Samuelsohn designer collection is dedicated to making the finest men’s tailored clothing in the world.

Where is Samuelsohn From?

Lesser Samuelsohn, master tailor and founder of the Samuelsohn fashion house, migrated from New York to Canada and established the Samuelsohn brand through his passion and love for men’s high-quality clothing.

Hand-selected by Samuelsohn designers directly from the most renowned textile mills in the world, the Samuelsohn fashion house’s seasonally curated collection of fabrics include a wide range of superfine wools, captivating blends of cashmere, silks, and linens as well as modern performance weaves. More than a century of artisan craftsmanship meets innovative tailoring as everything is individually measured, cut, and sewn – masterfully designed and created to fit customer’s movements, postures, sizes, and individual style. This is made-to-measure. This is a true, classic fit. Linings, lapels, pockets, cuffs, and everything else on the pieces are custom-made to the wearer’s exact specifications. Any current item from the Samuelsohn designer collection can made-to-wear specific to the individual silhouette. Samuelsohn found success by proving over and over again the dedication of a Canadian-made master tailoring company. It’s unique and is here to stay.

Where is The Samuelsohn Designer Collection Made

When you think of luxury made-to-measure men’s designer clothing, most minds will wander towards Italy, as so many master tailors began their humble fashion houses there. You’ll be surprised to note that the Samuelsohn designer collection is actually made in North America, the Great North rather, in breathtakingly beautiful Montreal, Canada. The current factory in Montreal was established in 1998.

In 2011, Samuelsohn officially opened its New York City showroom, bringing its rich traditions and contemporary style back to the US. Today, Samuelsohn is found in luxury and boutique retailers across North America.

What You Don’t Know About Samuelsohn

In 2010, Grano Retail Investments, or ‘Grano,’ an investment and advisory company, acquired Samuelsohn. As part of the transaction, Grano founder and CEO Stephen Granovsky, became CEO of Samuelsohn which is currently sold in more than 250 specialty stores across North America, like Mitchell’s, and counts the renowned retailers Paul Stuart and Harry Rosen as key customers and decided ‘family’ to the brand. With more than 20 years of retail and consumer experience, Granovsky continues to build Samuelsohn’s heritage and strong dedication to men’s tailoring to create a more contemporary lifestyle brand while expanding its popularity and distribution.

In 2013, the Samuelsohn brand then acquired Hickey Freeman clothing assets. With the close of this landmark deal, the Samuelsohn company became the largest manufacturer of luxury tailored clothing that is made in North America.

Hickey Freeman began with two young entrepreneurs named Jacob Freeman and Jeremiah Hickey in the early 20th century. They were determined to bring high-quality hand-tailoring to men from coast to coast. As they envisioned it, a Hickey Freeman suit would be a reflection of hand-craftsmanship and modern technology. The Temple — a 210,000-square-foot factory in Rochester, New York — is where this brand found its success. Tailors from around the world gather in Rochester's sartorial sanctuary to set sleeves and stitch collars and roll lapels to this day.

How to Pronounce Samuelsohn

In 2017, the Samuelsohn brand debuted it’s line for the first time ever at New York’s Fashion Week. The fashion house took over the skating rink outside the Standard Highline Hotel to promote its exclusive Ice Technology of wool and cashmere in a refreshed assortment of suits and overcoats. While they look like regular fabrics, a special process when manufacturing the Samuelsohn designer collection incorporates the line with water resistance, wrinkle recovery, comfortable stretch and breathable nature.

Celebrities Who Wear the Samuelsohn Collection

Samuelsohn felt it was finally time to make its debut into the fashion world and be a little louder about their space in the men’s luxury menswear realm. The brand’s mission is to change the global perception of Canadian-made clothing.

Nick Jonas’ feature in Men’s Fitness  has his sporting a Samuelsohn three-piece suit in 2016’s “Big Time” feature and Liam Hemsworth in American Way’s feature in May 2016. John Legend was also dressed in a Samuelsohn suit for  Wine Enthusiast Magazine  in 2016, too.