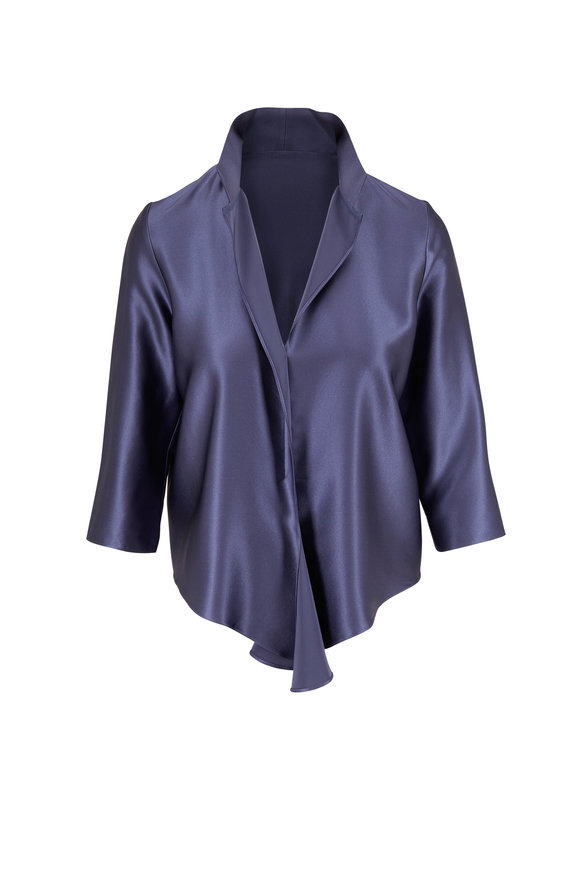 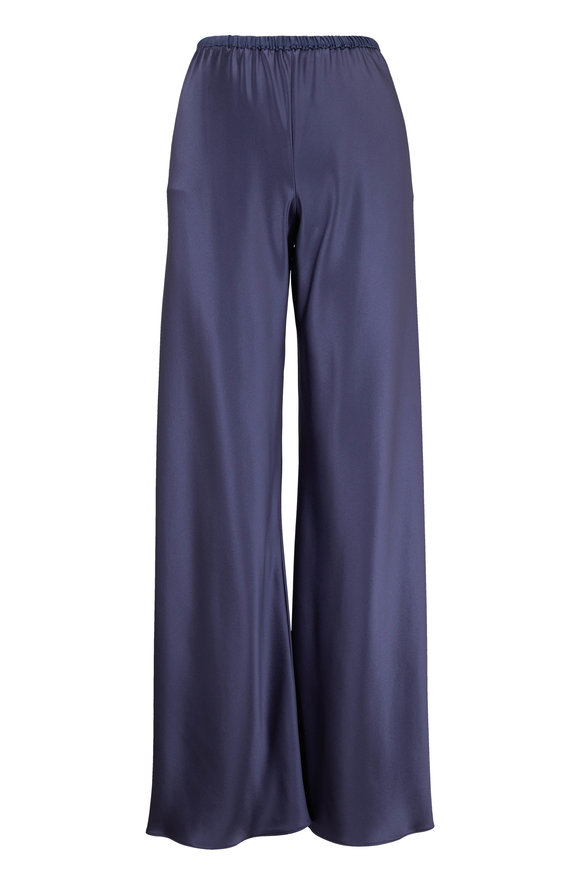 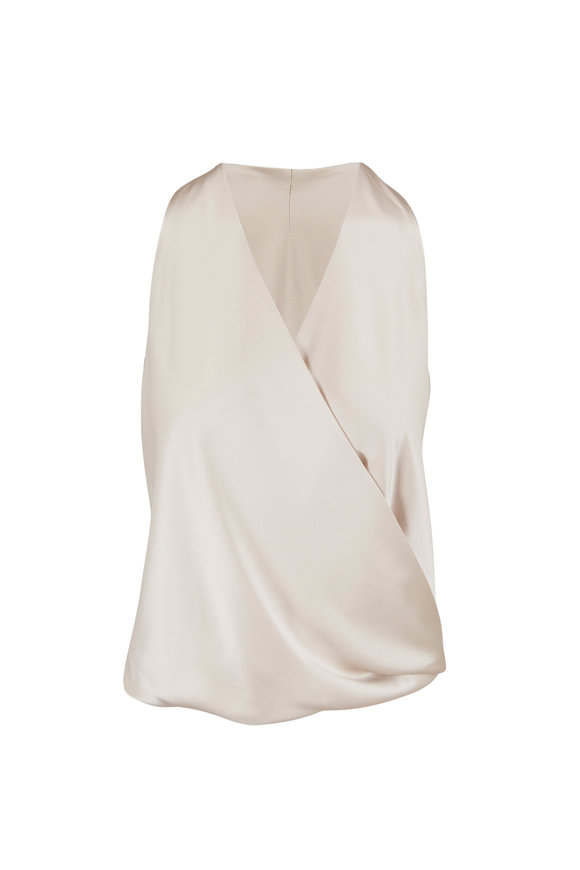 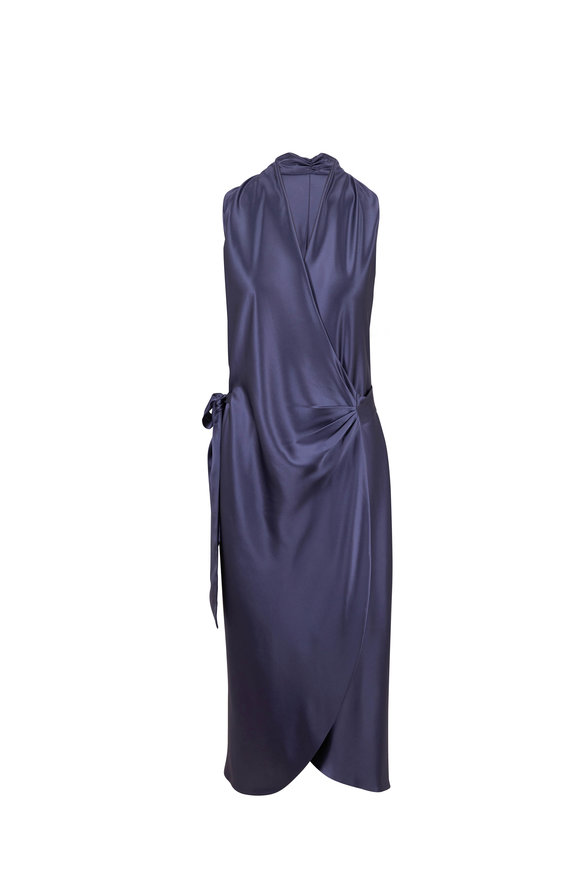 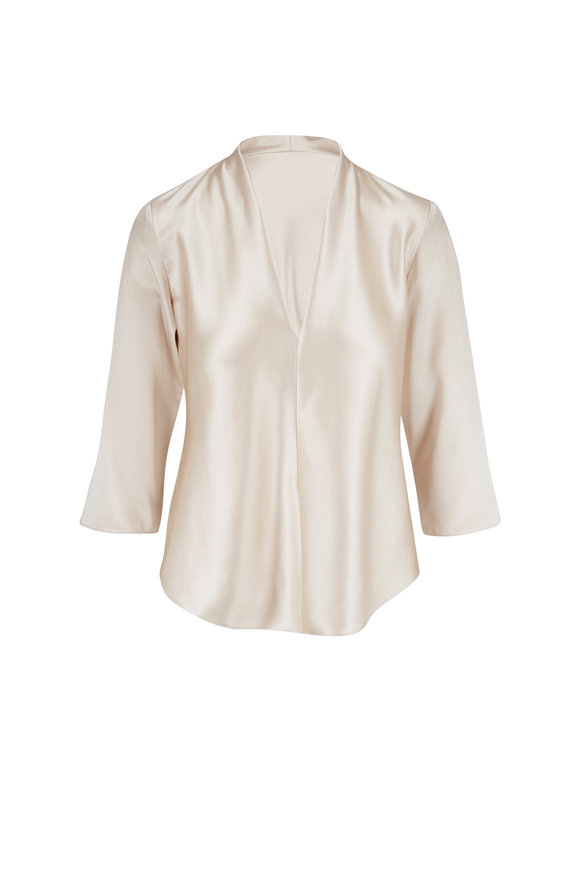 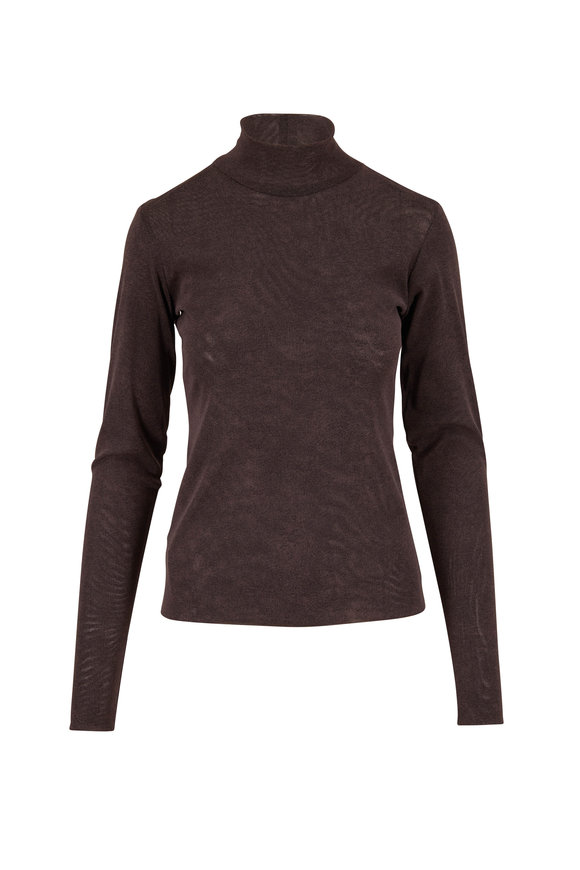 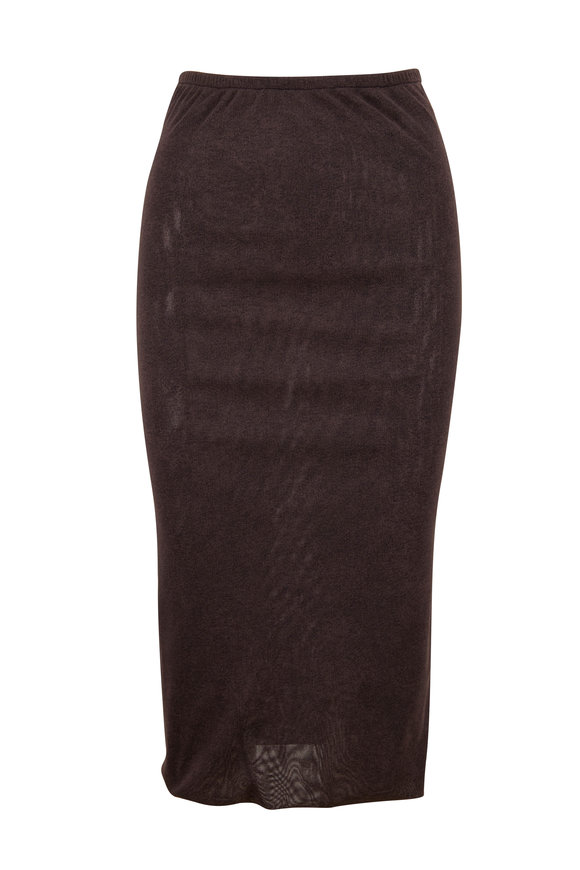 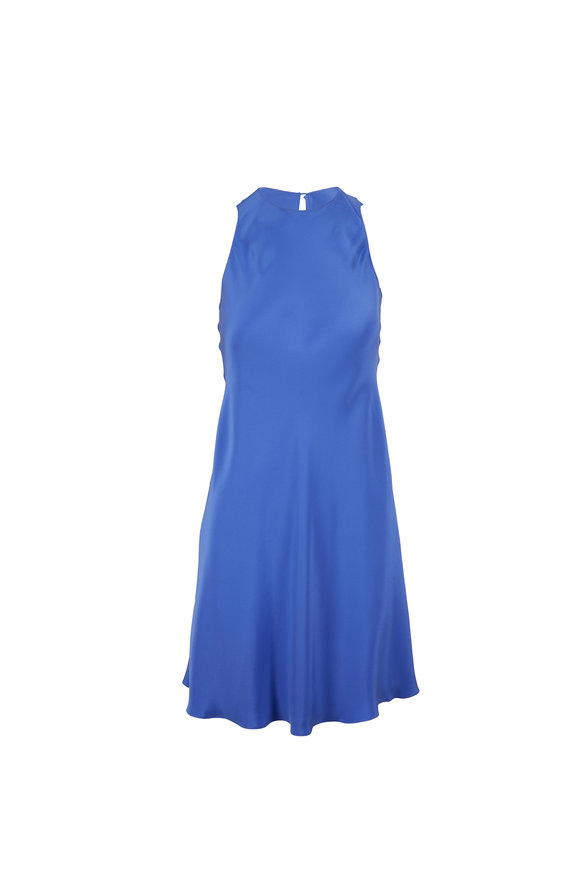 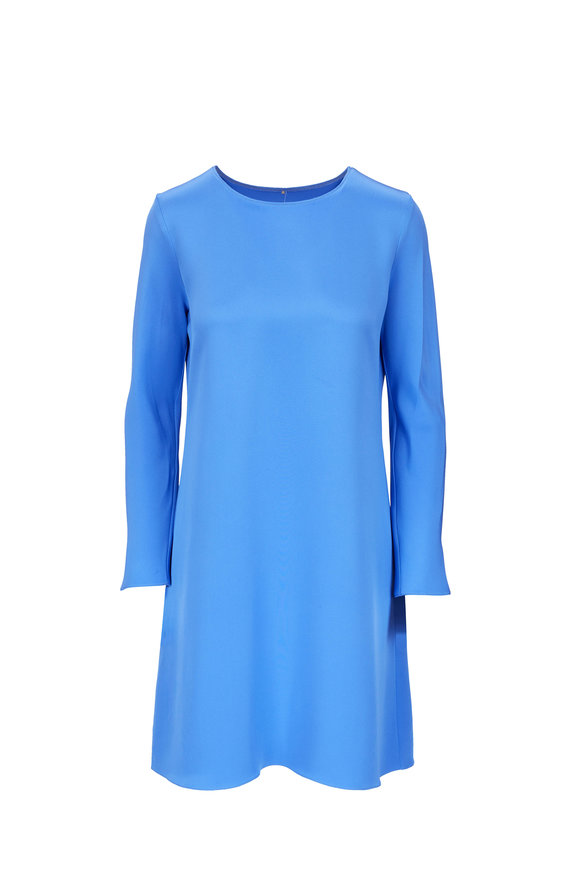 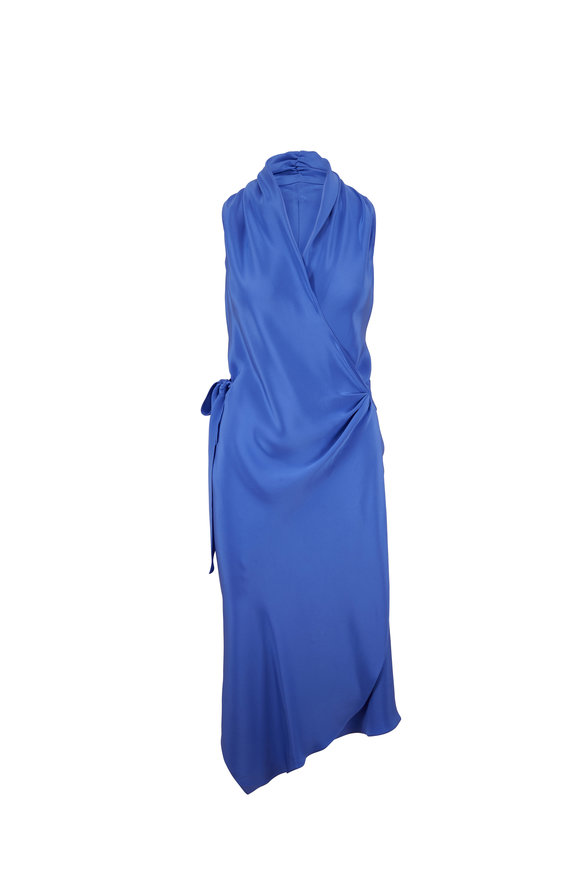 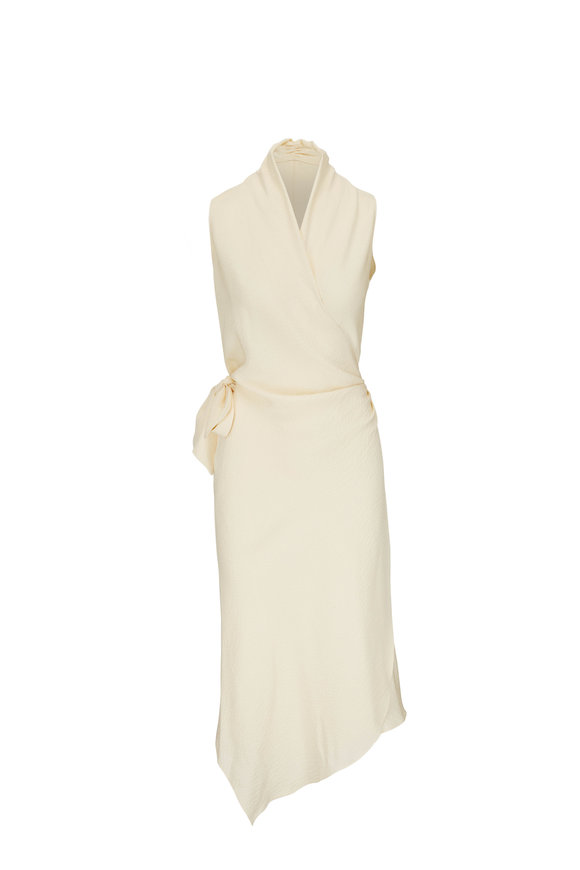 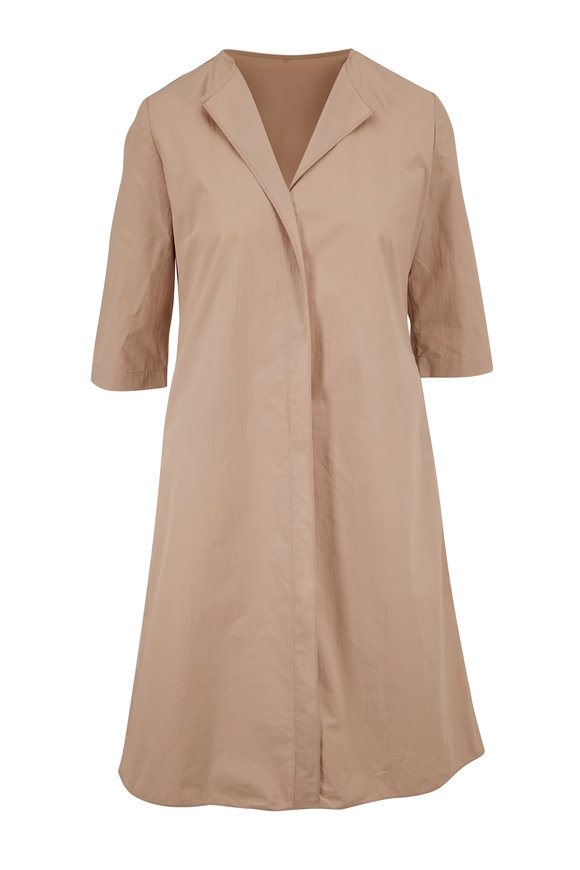 Who is Peter Cohen?

Peter Cohen is a fashion designer from Los Angeles that combines sophisticated design with practical, pared-down sensibility. The label is unabashedly purist, yet modern. Clothing from the Peter Cohen collection is truly timeless.

Where is Peter Cohen From?

Peter Cohen was born in Zimbabwe in 1960.

Peter Cohen has been designing under his own label for 25 years. An experienced minimalist, Cohen believes that fashion is most suitable if it can reflect both the familiar and the refined. His designs reflect a balance in the typical, high-fashion clothing design—showing pure comfort and confidence in situations that are commonplace and fabulous.

The Peter Cohen collection creates striking silhouettes that embrace the quality of the clothing’s luxury material, without taking away from the refrained luxury of his line by adding embellishments or his own name on the piece. Peter Cohen designs women’s apparel that is recognizably long lasting, comfortable and sultry. His pieces create a sense of wonderment by emanating simplistic, shining attitude.

Where is The Peter Cohen Designer Collection Made?

Although originally from Zimbabwe, for the last 25 years Peter Cohen has been designing his clothing in Los Angeles.

What You Don’t Know About Peter Cohen

Peter Cohen is decidedly talented at dodging the spotlight. Peter Cohen does not like to be credited for his clothing line—he’s a secret all over town and believes that clothes with obvious provenance undermine a woman’s ability to create her own, individual style. The only discerning symbolism that can be found on women’s clothing in the Peter Cohen collection is his signature gold star, but it is not featured on every piece.

How to Pronounce Peter Cohen

The Peter Cohen collection can be found in Mitchell’s stores and various boutiques throughout Los Angeles. Peter Cohen features his line in various runway shows.

Peter Cohen has quite a few high-profile clients and many celebrities have been known to wear his line. Because the designer likes to have the silhouettes of his collection speak for themselves, and again, very rarely allows himself to be credited for his clothes, there’s only a few celebrities that have actually named him as their designer.

One in particular, Heche Bassett, has been wearing his designs for the better part of a decade. She comments that they are simple and "not too fussy."